The word in the city

This year, we are continuing the exploration on the Word in the City that began with the work of L'Immobile and Les Immobiles.

How to make a word exist in the heart of public space in contrast to the persistent noise of the world. Writing work In-situ, reflection on forms of restitution between display/collage/slogan/raw poems.

Since February, we have been intervening in a primary school in Villeurbanne. We invite children to the joys of taking the pavement as a playground and a stimulating writing surface.

In June, in Place Grandclément, more than a hundred of them will proceed to a verbal invasion and will come to mark what they know, dream, think, imagine everywhere on the walls, furniture, tar: destructuring the smooth space of the city by the chaos of words. 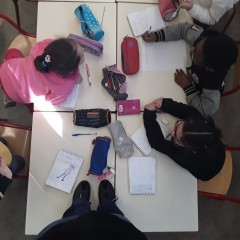 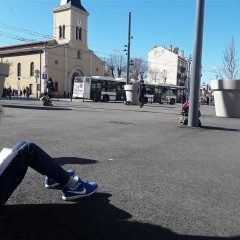 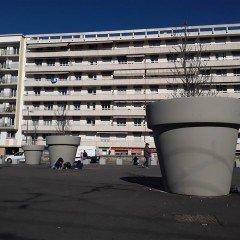 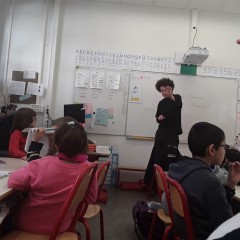 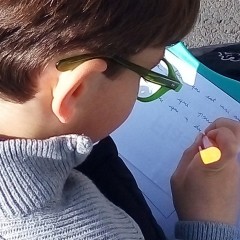 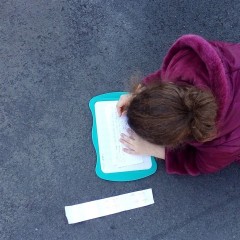 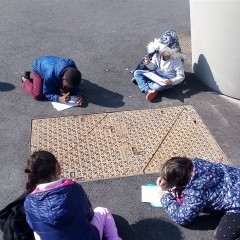 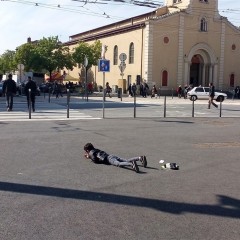